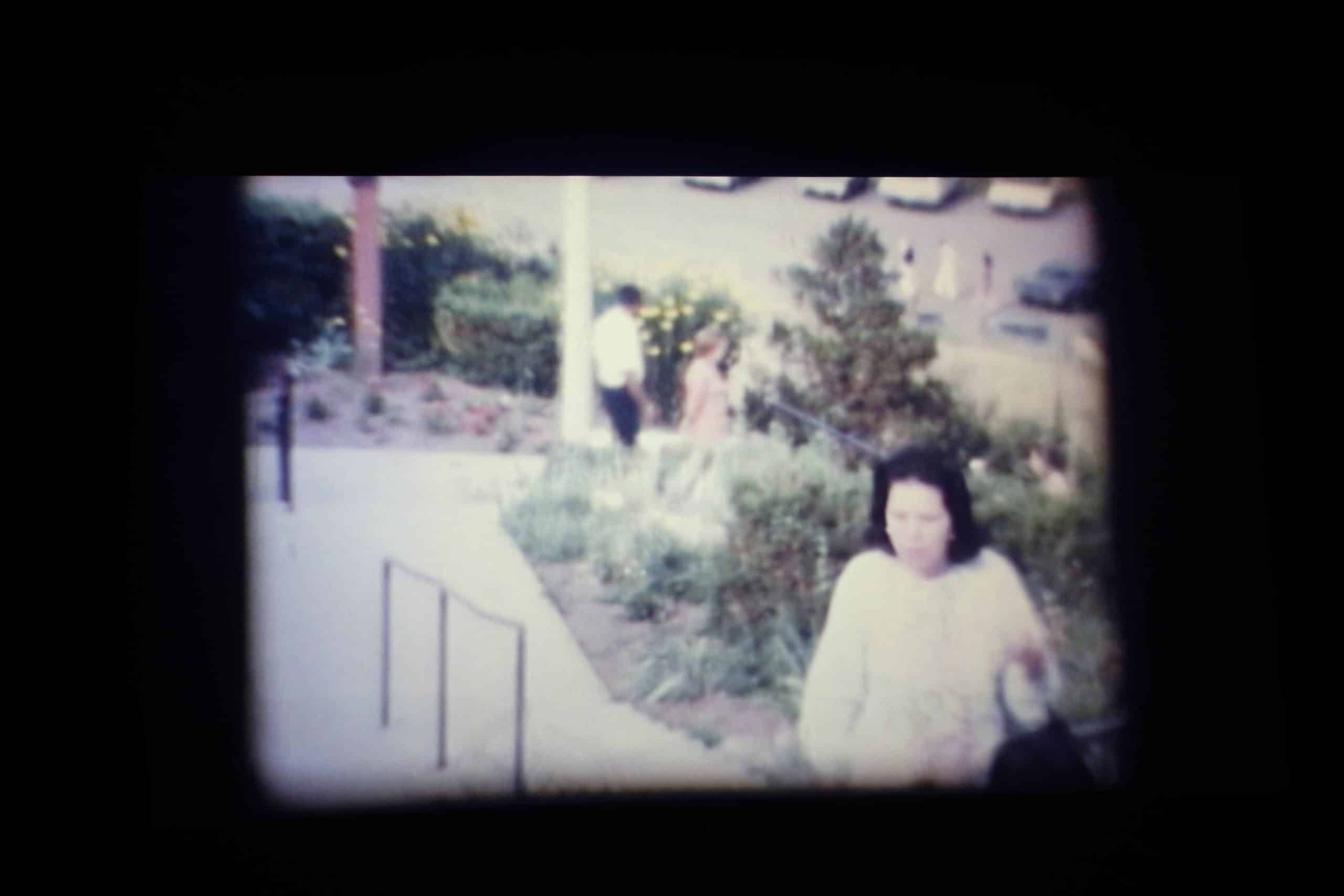 On the first Tuesday of each month, SOMArts Cultural Center presents The News, featuring new, queer work by Bay Area artists. The News is a monthly cabaret evening that spotlights 10-minute or less performance pieces, experiments, and works in progress by pre-selected solo artists, groups, or troupes.

On Tuesday, November 1, The News is guest-hosted by Amanda and Natalia Vigil, and promises a night of interdisciplinary and experimental queer performance by Bay Area artists. This special night is themed Legacy, in honor of Día de los Muertos.

Admission is FREE! SOMArts is offering free admission in hopes that if you can afford to donate, you will support the artists onstage when the hat passes. RSVP on EventBrite to guarantee a seat.

Natalia M. Vigil is a queer Chicana writer, multi-media curator, and big sister born and raised in San Francisco. Her multi genre writing arises from the voices and stories of the people around her. Her work has appeared in numerous publications and shows around the Bay Area. She is a 2016 Lambda Literary Fellow and the proud co-founder of Still Here San Francisco, a performance and community dialogue project centering the experiences of Queer/LGBTQI people raised in S.F.

Amanda Vigil is a Chicana San Francisco born and raised filmmaker, educator, Installation & Performance  Artist. Amanda’s performance work has been seen internationally and locally in San Francisco, Los Angeles and Berlin, Germany. She began working as a video artist at the age of 17 with the Young Artist At Work program (YBCA) and now holds a BFA in Film/Video from the California Institute of the arts (CALARTS). She has proudly focused her talents as a Video Production Educator for the last 8 years and now works as the Media Art Director and Marketing teacher at Mission High School.

Tanea is a third generation San Franciscan on both sides. Tanea is a Columbia University graduate and Restorative Justice Practitioner. She is the child of an incarcerated parent. She is an abolitionist. When Tanea is not writing or dancing in the mirror she organizes for justice and freedom with The Last 3% of Black San Francisco.

Mason J. is a Multidisciplinary Artist,  Afro-Xicano SF Native, Genderqueer/Two Spirit/Trans* Man, Disability Advocate, and Activist. Born and Raised in SF’s Western Addition during the end of the crack and AIDS epidemics his work bends grit, tenderness, and critical flippancy to give unapologetic first person accounts of navigating his now unrecognizable hometown.

mai đoàn is a dreamer, poet, and heartworker living in oakland, ca. she is the author of transgression: things i have learned from my body. mai is committed to poetry that is necessary and responsive and finds comradery in works by women, queer, and trans writers of color enacting radical uses of language to create and complicate the telling of our rage, bodies, histories, and desires.

Guta Galli is an Afro-Brazilian multimedia artist pursuing her MFA at SFAI (2017). Guta Galli’s artistic research sheds feminist light—and shades—on how the cultural misrepresentation of women leads to rape culture and symbolic and physical violence. In her performances and video art, she faces the photographic lens or the audience in an attempt to experience and expose the vulnerability, violence and ambiguities she discusses through her work. She has done performances at the San Francisco Art Institute, Fort Mason and Berkeley Art Museum.

Born in former Yugoslavia (Croatia), Izidora Lethe grew up in Zürich, Switzerland and is currently living and working in Oakland and San Francisco, CA. The artist’s work is informed from a personal stance of hybrid identity in her own biography regarding national and linguistic belonging, the differences between east and west, sexuality/gender normativities, histories of immigration and involvement in various sub/cultural movements.  She finished her BFA at ZHdK, Zurich School of the Arts in Zurich, Switzerland with honors. Currently, she is pursuing a MFA in New Genres at the San Francisco Art Institute (SFAI).