The Annual Murphy Award and Cadogan Scholarships for MFA Students

About The Annual Murphy Award and Cadogan Scholarships for MFA Students

The Jack K. and Gertrude Murphy Award and the Edwin Anthony and Adalaine Boudreaux Cadogan Scholarships help fuel the forward-thinking visual arts movement that makes the Bay Area unique. These awards were established in 1986 and are designed to further the development of Bay Area master of fine arts students and to foster the exploration of their artistic potential. The winners of the Murphy Award and the Cadogan Scholarships receive financial awards (award amounts to be determined when applications reopen). Each winner also has their work displayed in a professionally curated group exhibition at SOMArts Cultural Center. 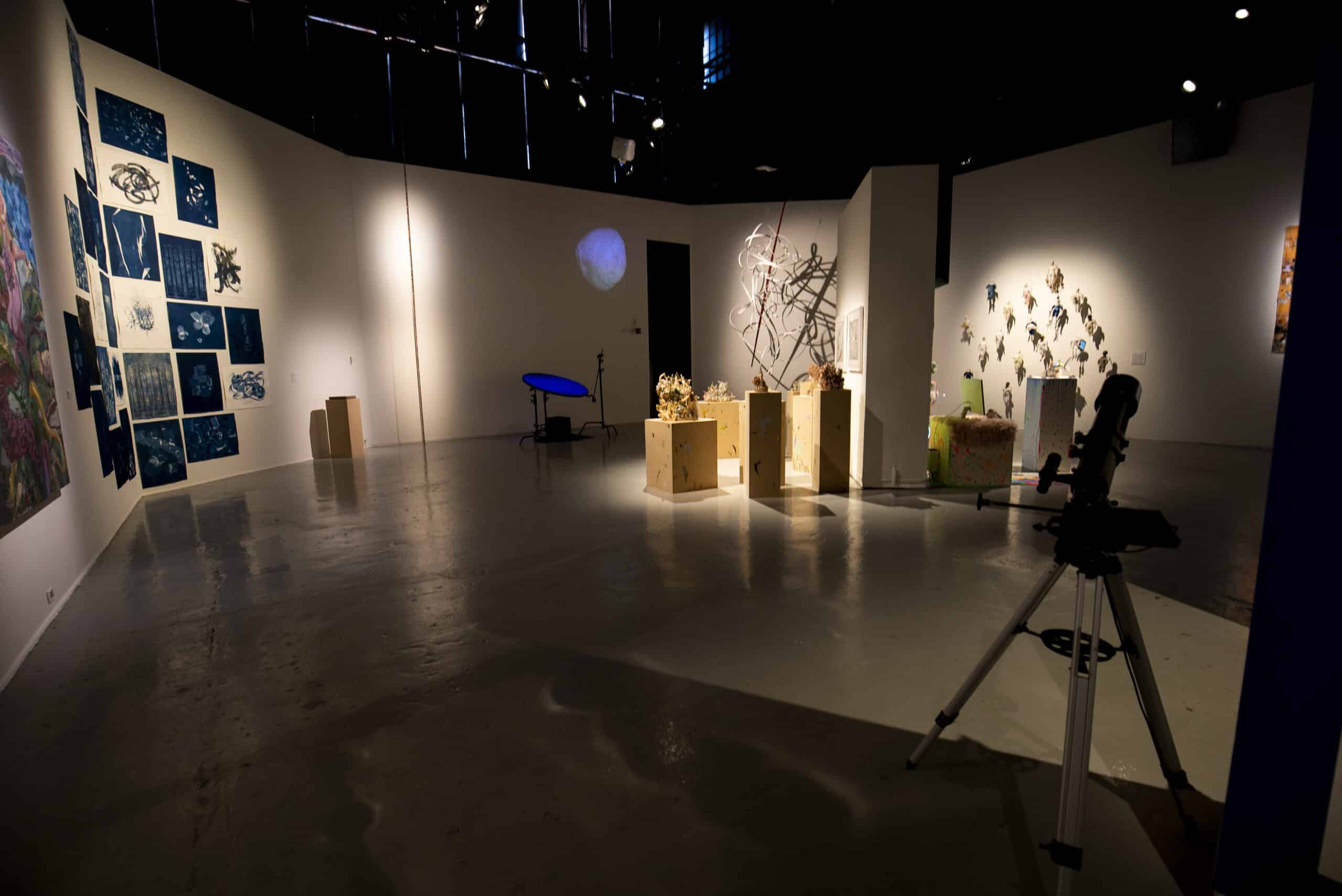 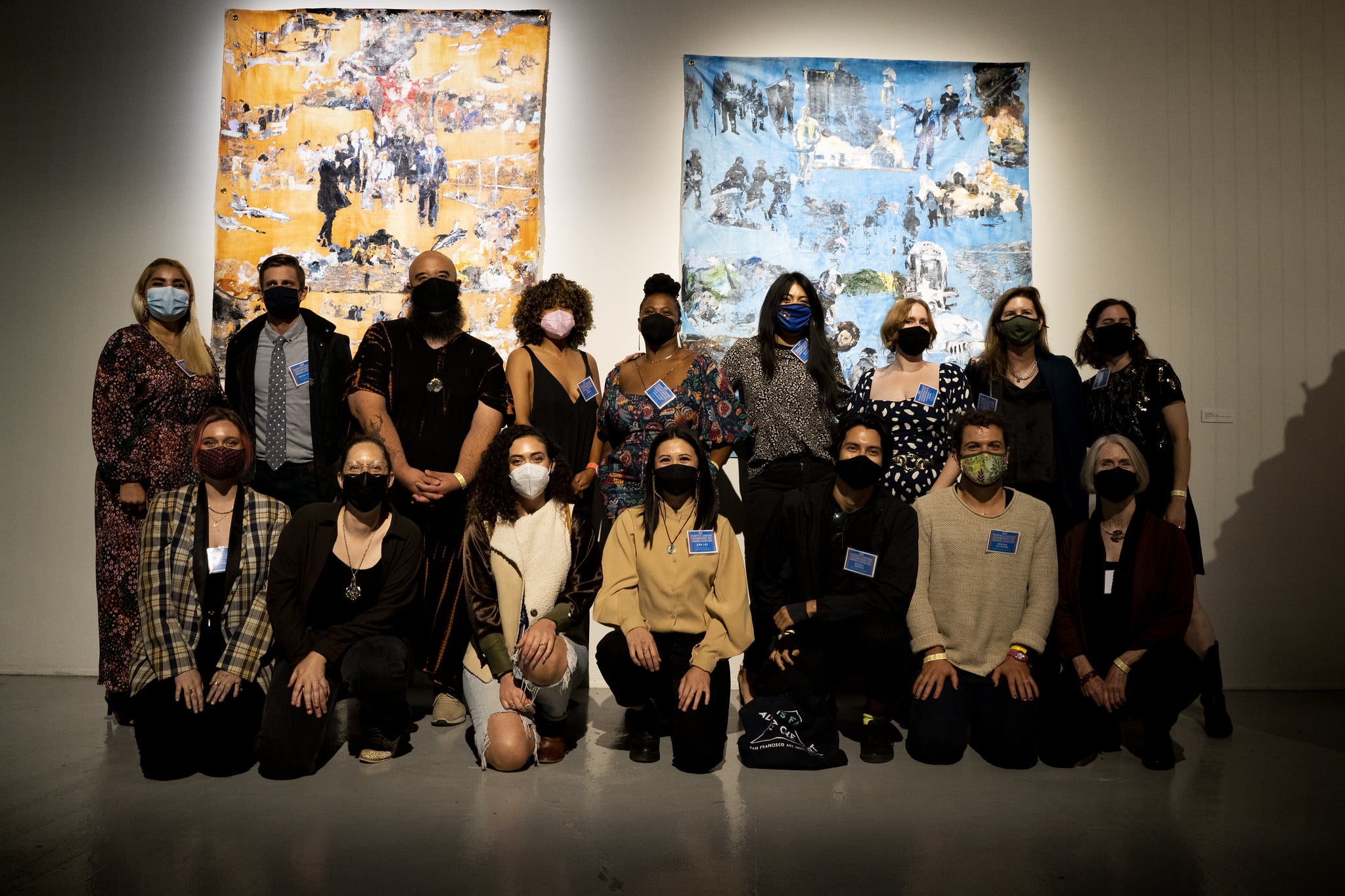 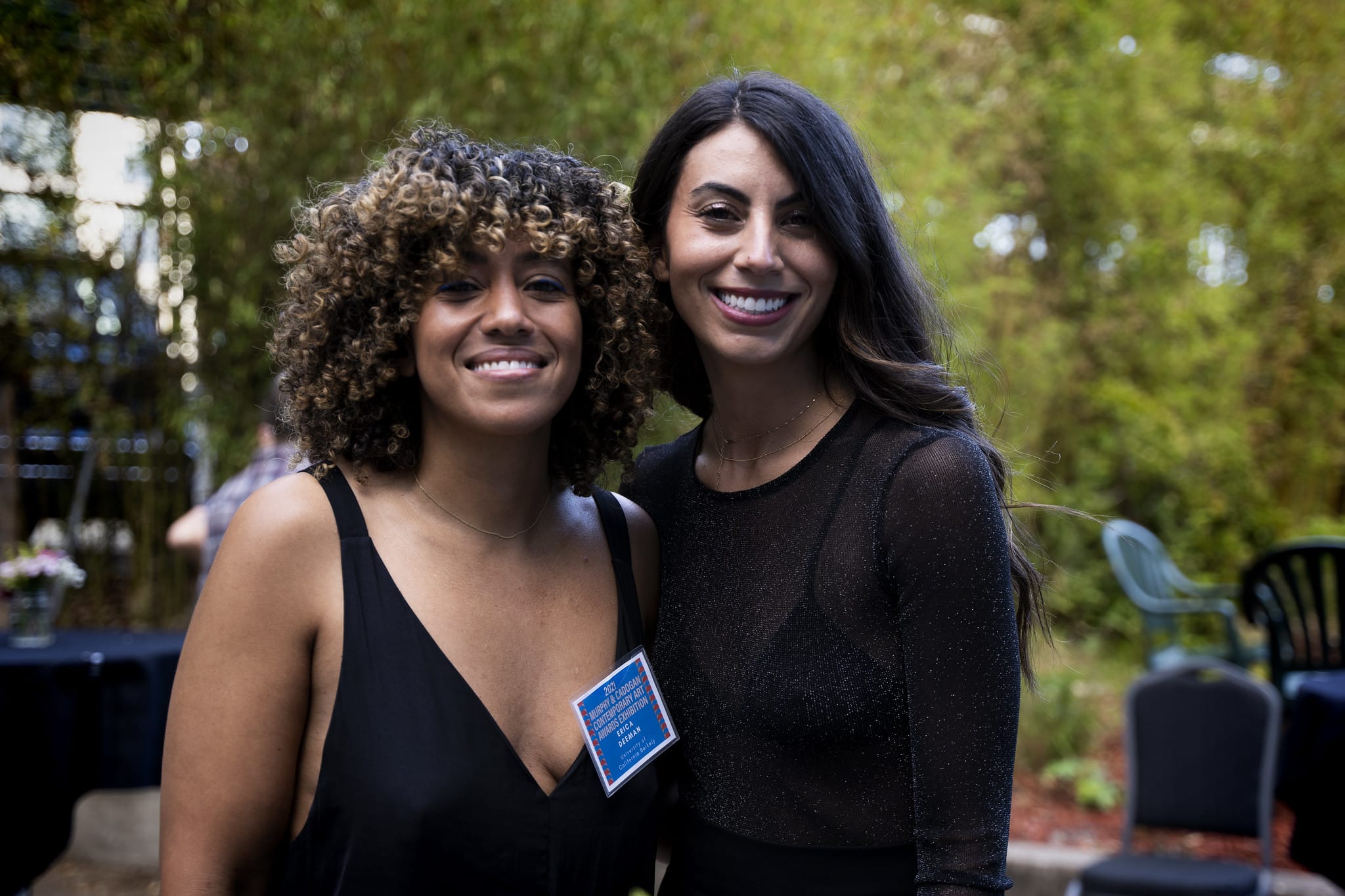 Click on the sections below to read more about the Murphy Award and Cadogan Scholarship application guidelines and how to apply.
Questions? Please email [email protected]

Applications for the award and scholarships are closed

Gertrude Murphy was a San Francisco-based sculptor. She was a recipient of numerous art awards and exhibited her work at the deYoung Museum and the San Francisco Museum of Modern Art. Her husband, Jack K. Murphy, was a civic leader who served as president of the Jackson Square Association.

Edwin Anthony and Adalaine Boudreaux Cadogan met while attending the San Francisco Art Institute and later were both active members of the Marin Society of Artists. Adalaine devoted herself to painting and sculpture and Edwin worked primarily in oil painting and stoneware pottery. He was an alumnus of Berkeley High School and served as the head the art department at College of Marin, where Cadogan Hall is named in his honor. Adalaine and Edwin both experienced financial difficulties while in art school and understood the great impact scholarships could make during this early phase in an artist’s career. The Cadogans never had children, but in a handwritten letter to the foundation, Adalaine wrote that she wished for the “art students of the future to be our children.”