SOMArts Cultural Center has been the central hub for San Francisco’s most radical and socially-conscious art and has been greatly shaped by the beloved late curator, artist, and mentor René Yañez. We’re honored to announce the René Yañez Legacy Fund, which will support two of his passions: nurturing emerging artists and mid-career artists, and caring for SOMArts’ garden he started and lovingly tended. As the Bay Area is home to a diverse ecosystem of artists, this legacy fund seeks to create a sustainable grassroots fund for their dreams to thrive.

With the growing need to economically support Bay Area creatives, donations will help fund curator stipends for our large-scale exhibitions and artist stipends for SOMArts’ annual Día de Los Muertos exhibition, of which René is the founding curator. Proceeds for the garden will go toward new growth and ongoing maintenance.

“Throughout his life, he provided artists with opportunities, resources, and mentorship to make art accessible in everyday life and we continue to embody his nurturing spirit with the legacy fund.” 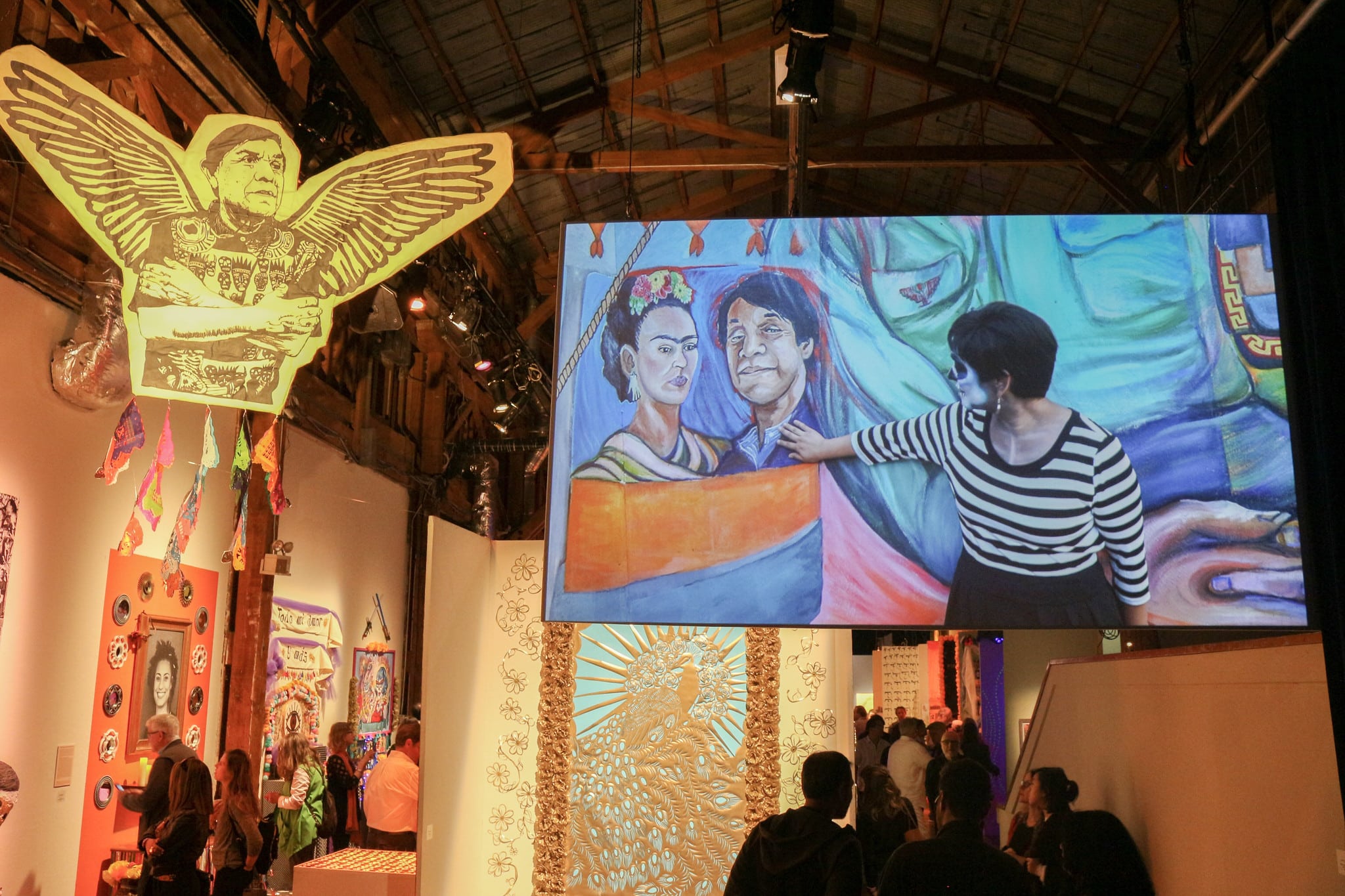 REMEMBERING RENÉ AND THE BRIDGES HE CREATED

René Yañez, the Latino artist, curator, producer, mentor, and community activist who established important bridges between radical politics and art, from the late 1960s to the present. He lived in the Mission District from 1970-2018 and in 1970, he co-founded Galería de la Raza, a non-profit organization and community-focused gallery that features Latino and Chicano artists and their allies. In the early 1970s, he was one of the first curators in the United States to introduce Mexico’s Día de Muertos (Day of the Dead) as an important cultural celebration and with a contemporary focus. He was a huge admirer of Frida Kahlo and introduced her art through Galeria de la Raza and many other venues.

His relationship with other people of color art organizations is shown through his advocacy of the performance theater group Culture Clash, performance artist Guillermo Gomez Peña, and many other notable artists. He worked with local Latino and Chicano organizations such as ASCO, Royal Chicano Air Force (R.C.A.F.), and The Mexican Museum. 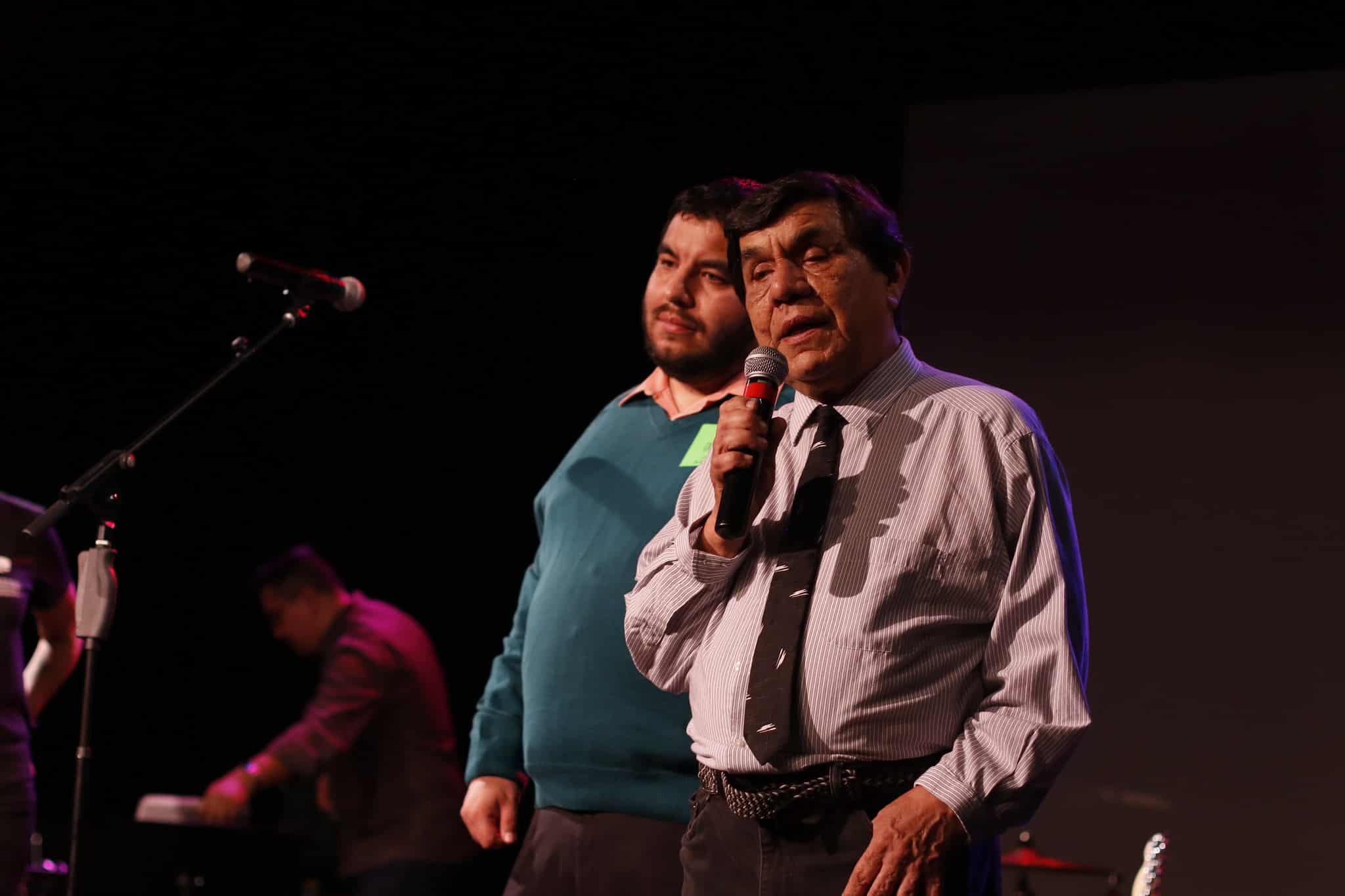 “Many of Rene’s friends want to make sure that René’s legacy continues and that he is remembered. Mexican culture holds the belief that our dead are never dead to us until we have forgotten them. That is the foundation of Dia de Los Muertos and that is the reason we are launching the René Yañez Legacy Fund.”