Previous Next
Press Release: As I Live and Breathe: Angela Hennessy solo exhibition

As I Live and Breathe:
Angela Hennessy solo exhibition

Monday, January 24, 2022, San Francisco, CA–SOMArts is honored to announce As I Live and Breathe featuring the works of Angela Hennessy, on view February 26–April 10, 2022. The first solo exhibition at SOMArts’ Main Gallery in over a decade, Hennessy draws upon divination practices from chess strategy, archetypal mythologies, and African diasporic traditions, As I Live and Breathe is guided by the impulse to look up at the stars—to read the skies for origin and orientation.

“SOMArts is recognized for its groundbreaking group exhibitions that explore local and national concerns. As we continue to hold group exhibitions throughout our season, we are excited to introduce and embrace solo exhibitions starting with Angela Hennessy’s As I Live and Breathe,” says Maria Jenson, SOMArts’ Creative & Executive Director. “It’s impossible to imagine the reality of grief until we’re confronted with it. Art reinforces the resiliency of humans, and Angela’s ability to find beauty or hope amidst tragedy is life-affirming.”

Art history perceives the white cube as neutral, yet this narrative undermines the harm, hierarchies, and exclusion these spaces perpetuate. The exhibition title is an expression of testimony made evident through the invocation of a body—living and breathing. In this expanded definition of material witness, assumptions of neutrality collapse.

Based in Oakland, CA, Angela Hennessy’s writing, studio work, and performance question assumptions about Death and the Dead themselves. She uses a spectrum of color and other phenomena of light to expose mythologies of identity. Ephemeral and celestial are forms constructed with everyday gestures of domestic labor—washing, wrapping, stitching, weaving, brushing, and braiding. She is currently represented by pt. 2 Gallery in Oakland, CA.

In 2015, she survived a gunshot wound while interrupting a violent assault on the street in front of her house. Alternating between poem, prayer, and call to action, her manifesto, The School of the Dead, was written in the following months of recovery.

Through her use of material and activation of space, Angela Hennessy offers us a new prism to examine our relationship to death and life, the celestial and the mundane, and all that exists in between. We are asked, “How does our understanding of mortality, specifically as Black, Indigenous, people of color, shape the way we move through the world? What does it mean to practice both surrender and agency?” 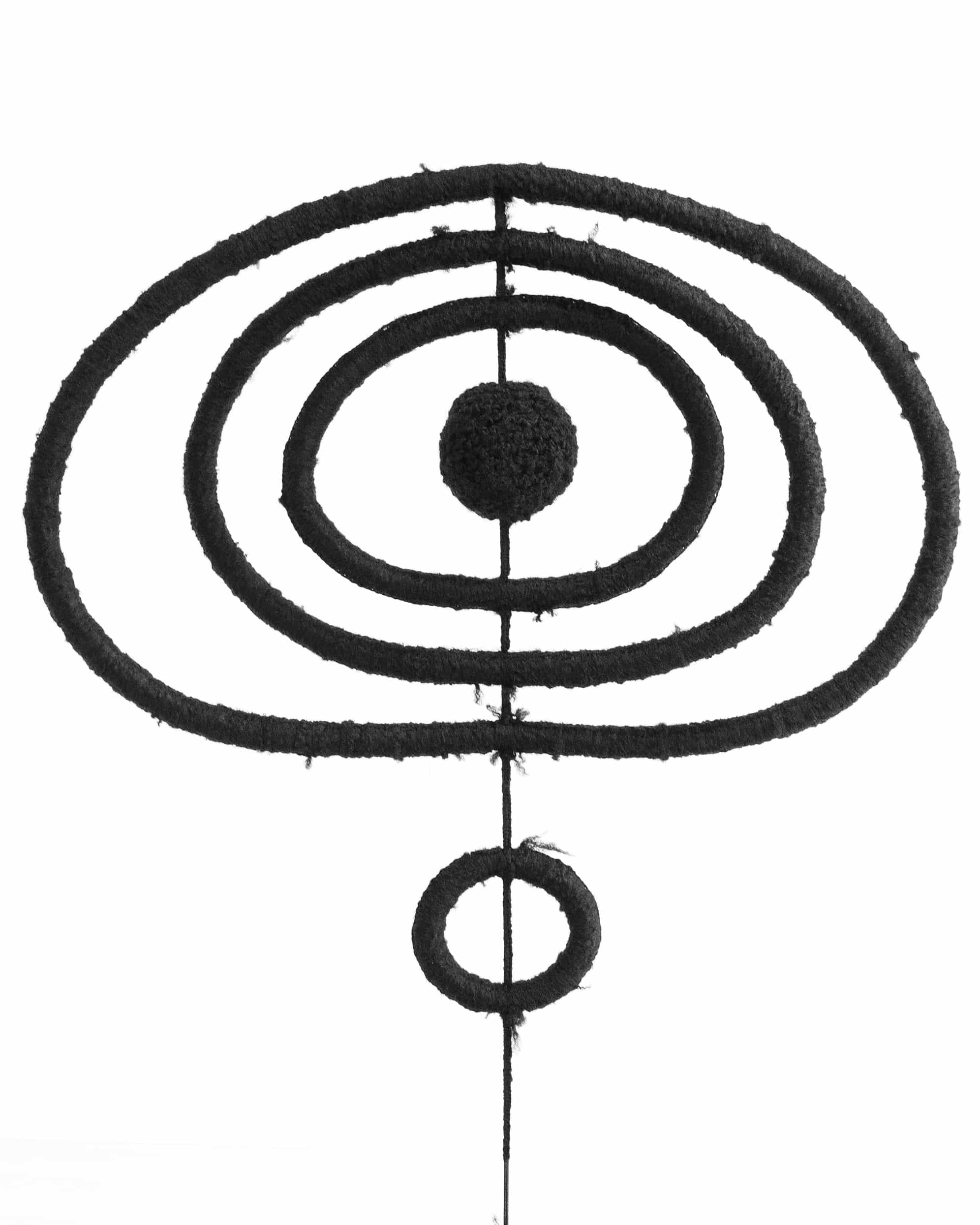 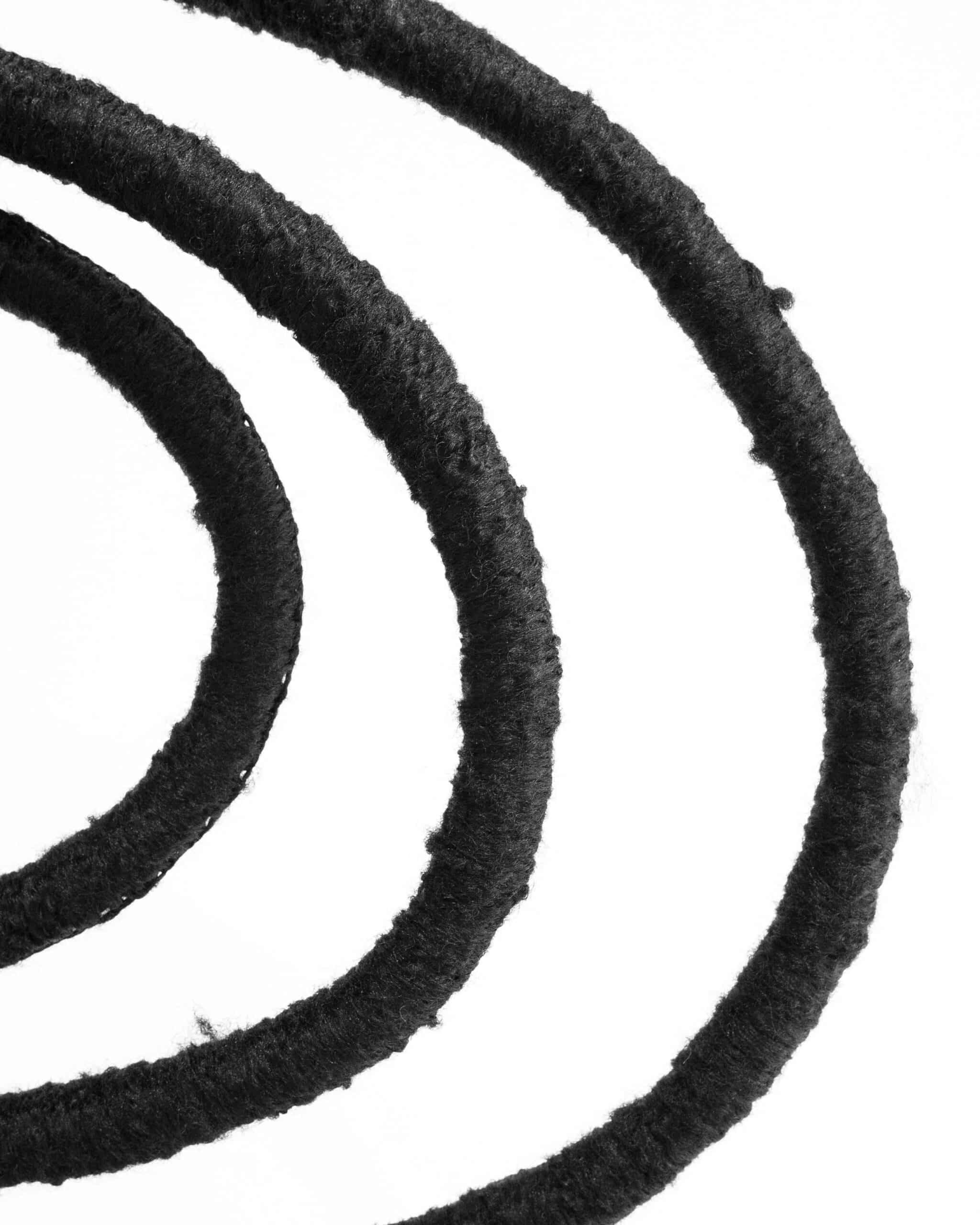 Drawing on divination practices from chess strategy, archetypal mythologies, and African diasporic traditions, As I Live and Breathe offers us a new prism to examine our relationship to death and life, the celestial and the mundane, and all that exists in between.

Celebrate the closing reception of As I Live and Breathe. Event subject to change based on COVID–19 safety protocols.

GALLERY HOURS
Please note that the gallery will be closed to the public for 30 minutes each day for maintenance.

SOMArts Cultural Center, founded in 1979, cultivates access to the arts within the Bay Area by collaborating with community-focused artists and organizations. Together, we engage the power of the arts to provoke just and fair inclusion, cultural respect and civic participation.

SOMArts plays a vital role in the arts ecosystem by helping activate the arts citywide. We do this by providing space and production support for non-profit events, as well as fairs and festivals throughout the Bay Area, and offering a robust program of art exhibitions, classes, events and performances that are affordable and accessible to all. SOMArts’ exhibition programs receive critical support from the San Francisco Arts Commission and The San Francisco Foundation, and are sponsored in part by a grant from Grants for the Arts.

SOMArts is located at 934 Brannan Street—between 8th and 9th—within 2 blocks of 101, I-80, Muni lines and bike paths. For public information call 415-863-1414 or visit somarts.org. Stay connected by following us on Twitter, Instagram and Facebook.