Maria Jenson is recognized as a leader in the arts for advancing innovative strategies to sustain creative communities in the midst of rapidly changing urban environments. As Creative and Executive Director of SOMArts, Jenson has deepened the organization’s commitment to racial equity, creating clear pathways for Bay Area artists to cultivate new ideas and grow their careers. Through her leadership, Jenson has expanded SOMArts’ public programs, advanced new public-private partnerships, and fostered groundbreaking exhibitions such as The Black Woman is God, The Third Muslim: Queer and Trans* Muslim Narratives of Resistance and Resilience, and many more. These projects represent SOMArts’ commitment to incubating the growth and careers of Bay Area artists and curators.

Prior to joining SOMArts, Jenson was a key member of the SFMOMA External Relations team during the museum’s expansion and was the Founding Director of ArtPadSF, an independent art fair launched in the Tenderloin at the Phoenix Hotel in 2010. A graduate of the 2018 Getty Foundation Executive Leadership Institute, Jenson is a sought-after thought leader on the role of cultural institutions advocating for a more democratic and equitable society.

Articles and press for Maria Jenson:
From the Sugar Cube to the 101, SF Open Space, April 2019
11 of the Most Influential Women in the San Francisco Art World, 7×7, March 2018
18 Curators & Cultural Leaders to Watch Who Joined New Institutions in 2016, Culture Type,
December 2016
​SOMArts names SFMOMA veteran as new Director 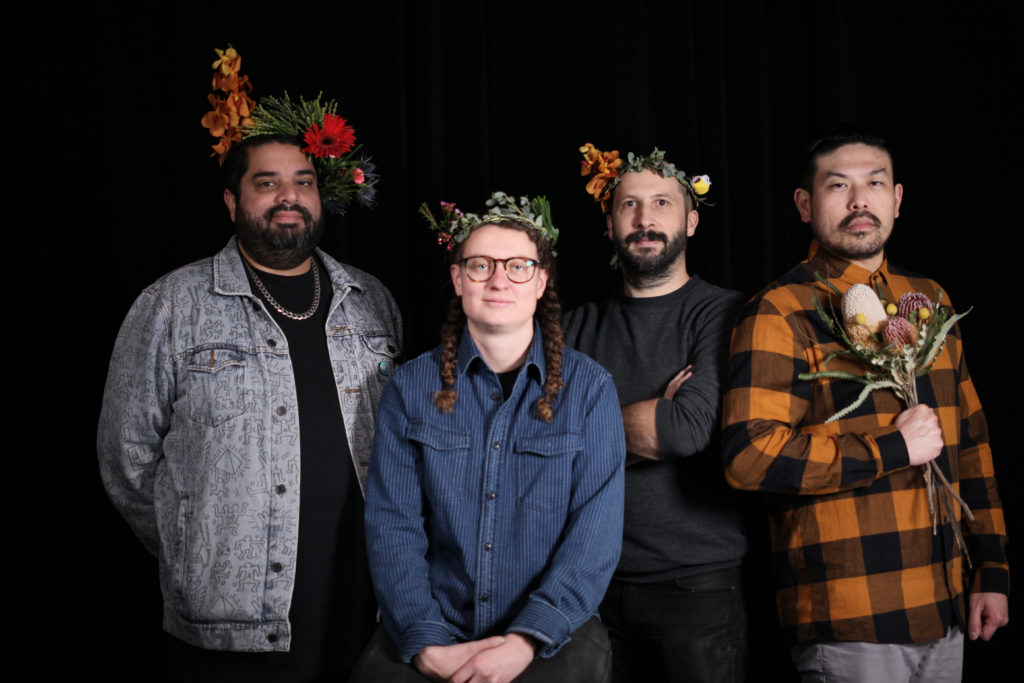