Sean Anomie in the Ramp Gallery 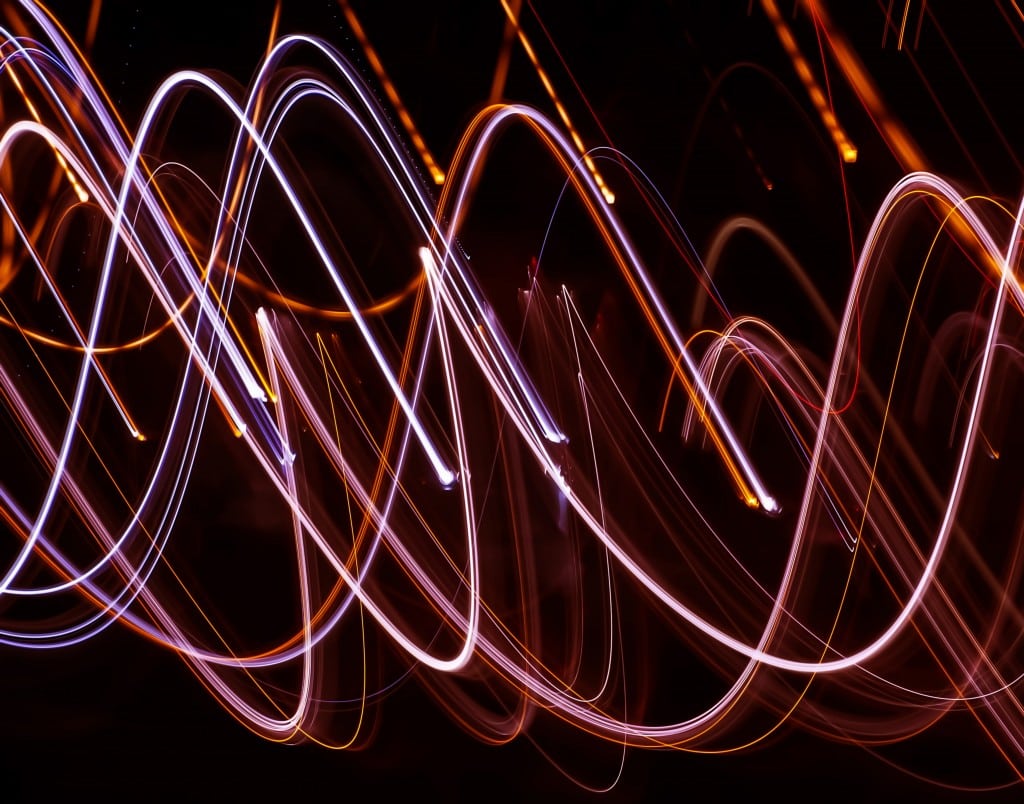 Sean Anomie in the Ramp Gallery

Forms of Continuity is an ongoing long-exposure photography series by Sean Anomie, showing the headlights and taillights of automobiles passing by at night in various environments.  All photos in the current set were taken Oct 6, 2016, on Kezar Drive in San Francisco.

Inspired by the multiplicity of viewpoints central to cubism, and by the subjectivity of surrealism, these photographs show some of the lines, shapes, and contours generated by movement going on around us every day. As a group, they remind us that what we see depends on what we look for.

The individual stories embedded in the titles emerged during the development of each image, in the manner of scrying. Viewers are encouraged to disregard them and scry a story of their own.

Listen to the artist talk about their work in their own words:

About Sean Anomie
Sean Anomie was born in Detroit in the sixties, and moved with his family at age 10 to New Orleans. He grew up hanging around the French Quarter arts cafes, where in addition to sketching, graffiti, and performance art, he learned divination and fortune-telling. The practice of ‘skrying’, gazing into a scene and waiting for a deeper pattern to emerge, is integral to Sean’s photography, both in shooting and in post-processing.  From the generation frightened with ‘duck and cover’ nuclear scare films in grade school, Sean embraced surrealism and abstract art early as a way to take the nightmarish reality presented to him and hand it back in a more palatable form. He sees his images as a form of karmic recycling.

Since moving to the Bay Area in 1996, he has performed and shown work at 111 Minna, Gallery 4N5, The Lab, Cafe International, SUB/Mission, SOMArts, and others.