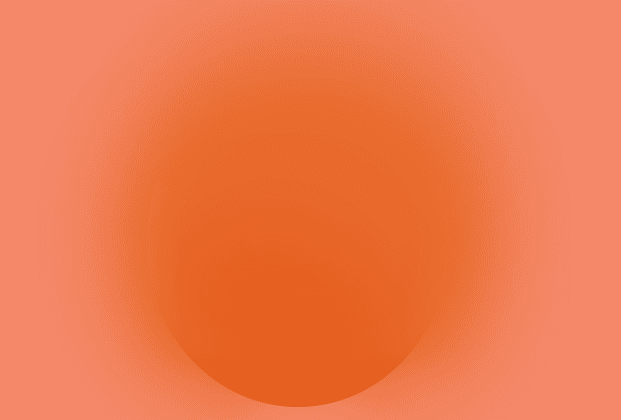 Reorienting the Imaginaries presents a controversial study of the racialized and gendered form, insomuch that understanding the complexities of confronting one’s own (mis)representations becomes catalysts for subversion and creation of autonomous futures.

This multidisciplinary exhibit brings together artists of color who are connected by complex histories, identity and power to disrupt the unwarranted representations imposed upon them by the Western gaze. We define the colonial imaginary as a romanticism of exotic places and people that through time and again have been used to justify the mechanisms of subjugation. Yet, when these processes become reclaimed as a platform of resistance, this imaginary lens is reoriented as method for creating new futures and narratives.

Sara Emsaki, Cathy Lu and Christopher Martin intertwine a bittersweet tale of nostalgia within double-consciousness. Jeffrey Cheung, Gina M. Contreras, and Jamil Hellu channel playful yet sinister undertones attached with observations of the queer and brown body. Sofía Córdova, Việt Lê, Diana Li and Nina Reyes Rosenberg draw on performing the ‘Other’ as method for recoding power within stereotypes. Anum Awan procures light into a somatic experience of self-reflection, while Shirin Towfiq and Kalahati emphasize the power of the people through collective action. Together these artists materialize a satirical deconstruction of archetypal caricatures, critical discourse against media hegemony, and negotiations of ancestral lineage and home to reorient the imaginaries.