Francis Calimlim in the Ramp Gallery 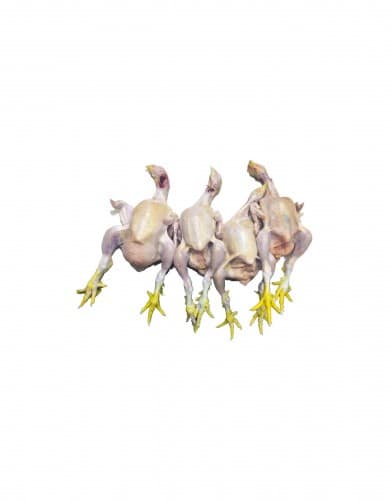 Francis Calimlim in the Ramp Gallery

Re-Turn is a series that consists of two separate projects, Balik and Isalate, which both document isolated subjects. The two larger prints feature moments of a performance piece titled Balik, which translates to “return”, where the artist tied together and dragged nine balikbayan boxes, across the city of San Francisco. After a near 5-mile trek, only three boxes remained, and were left on the shores of the bay to be swept by the waves. The second series, Isalate, which is a play on the words “isa”, the number 1 in Tagalog, and “isolate”, features fragmented documentations of the artist’s travels to the Philippines between 2012-2016. Having been raised in both the Philippines and the United States and not feeling quite at home in either place, this work highlights particular moments and instances that affected his experience to feel both deeply connected and equally foreign in his home country.

Listen to the artist talk about their work

About Francis Calimlim
Francis Calimlim is a Filipino-American interdisciplinary artist whose work explores subjectivity within Filipino-American diasporic communities and its (neo/post)colonial symptoms. Utilizing mixed media processes including drawing, sculpture and collage, he focuses on the subject of the balikbayan (overseas Filipino) entangled in intergenerational collisions and trauma. Calimlim is interested in the individual residing within and who form these communities, who are often times generalized under the focus of communal healing, resistance, and solidarity.