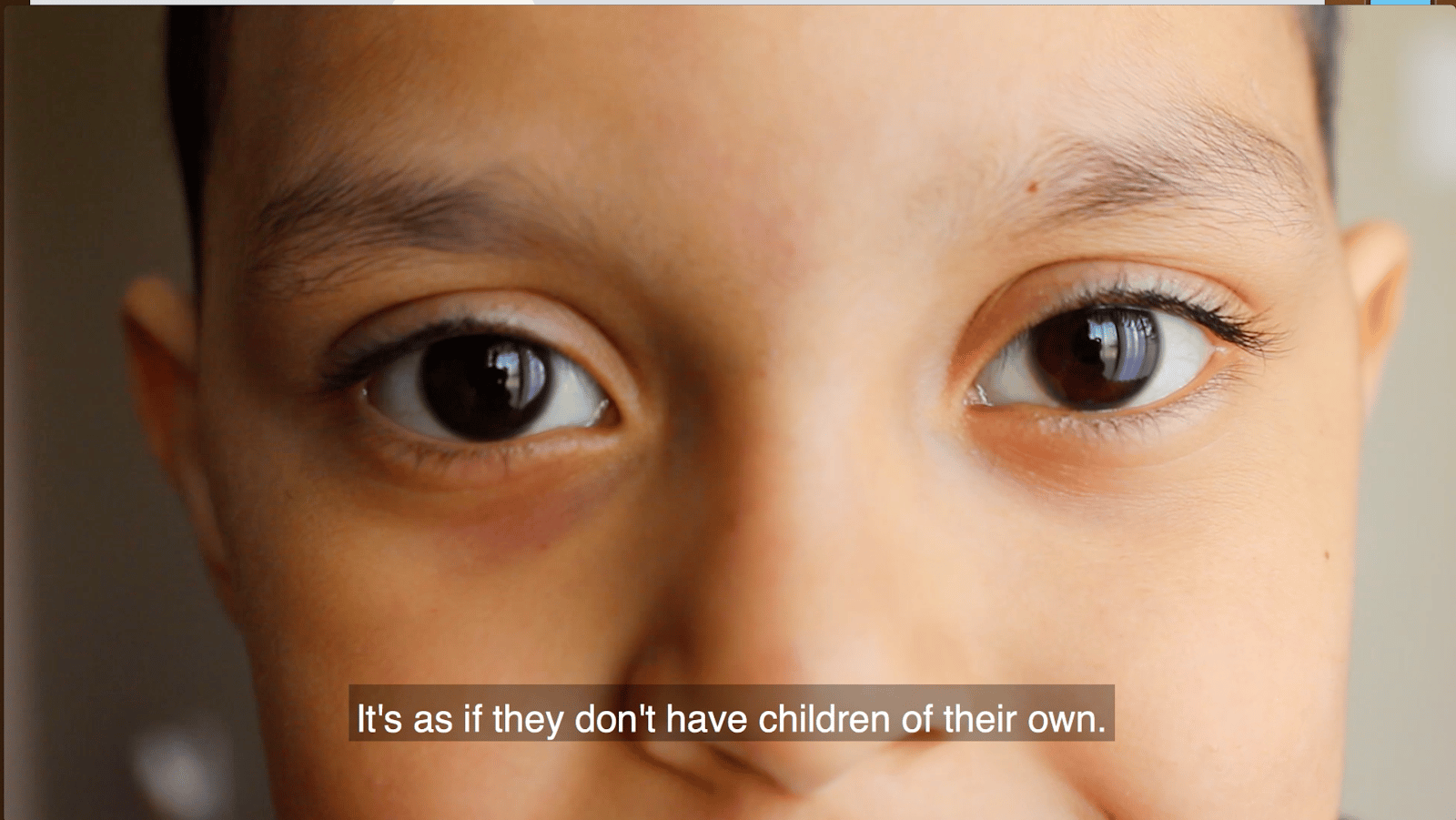 The screenings will be followed by a Q&A with the filmmakers and exhibition curator Fátima Ramirez.

ABOUT THE ARTISTS
MICHELLE ANGELA ORTIZ is a visual artist/ skilled muralist/ community arts educator/ filmmaker who uses her art as a vehicle to represent people and communities whose histories are often lost or co-opted. Through community arts practices, painting, documentaries, and public art installations, she creates a safe space for dialogue around some of the most profound issues communities and individuals may face. Her work tells stories using richly crafted and emotive imagery to claim and transform spaces into a visual affirmation that reveals the strength and spirit of the community.

For 20 years, Ortiz has designed and created over 50 large-scale public works nationally and internationally. Since 2008, Ortiz has led art for social change public art projects in Costa Rica & Ecuador and as a Cultural Envoy through the US Embassy in Fiji, Mexico, Argentina, Spain, Venezuela, Honduras, and Cuba.

Ortiz is a 2020 Art For Justice Fund Grantee, PEW Fellow, Rauschenberg Foundation Artist as Activist Fellow, and a Kennedy Center Citizen Artist National Fellow. In 2016, she received the Americans for the Arts’ Public Art Year in Review Award which honors outstanding public art projects in the nation.

Las Madres de Berks shares the testimonials of four Central American mothers who were detained for two years with their children at The Berks County Residential Center, a family prison in Pennsylvania, and have since been released and reunited with their children.

KENIA GUILLEN is a filmmaker based in Queens, New York. Originally from rural El Salvador, her cinematic practice is in conversation with processes for personal integration, and using narrative to acknowledge intergenerational trauma.

Isabel tells the story of a young girl who migrates from El Salvador to New York to reunite with her mother, but is disenchanted by the reality of her new home.