Anthony Cody at The Ramp Gallery 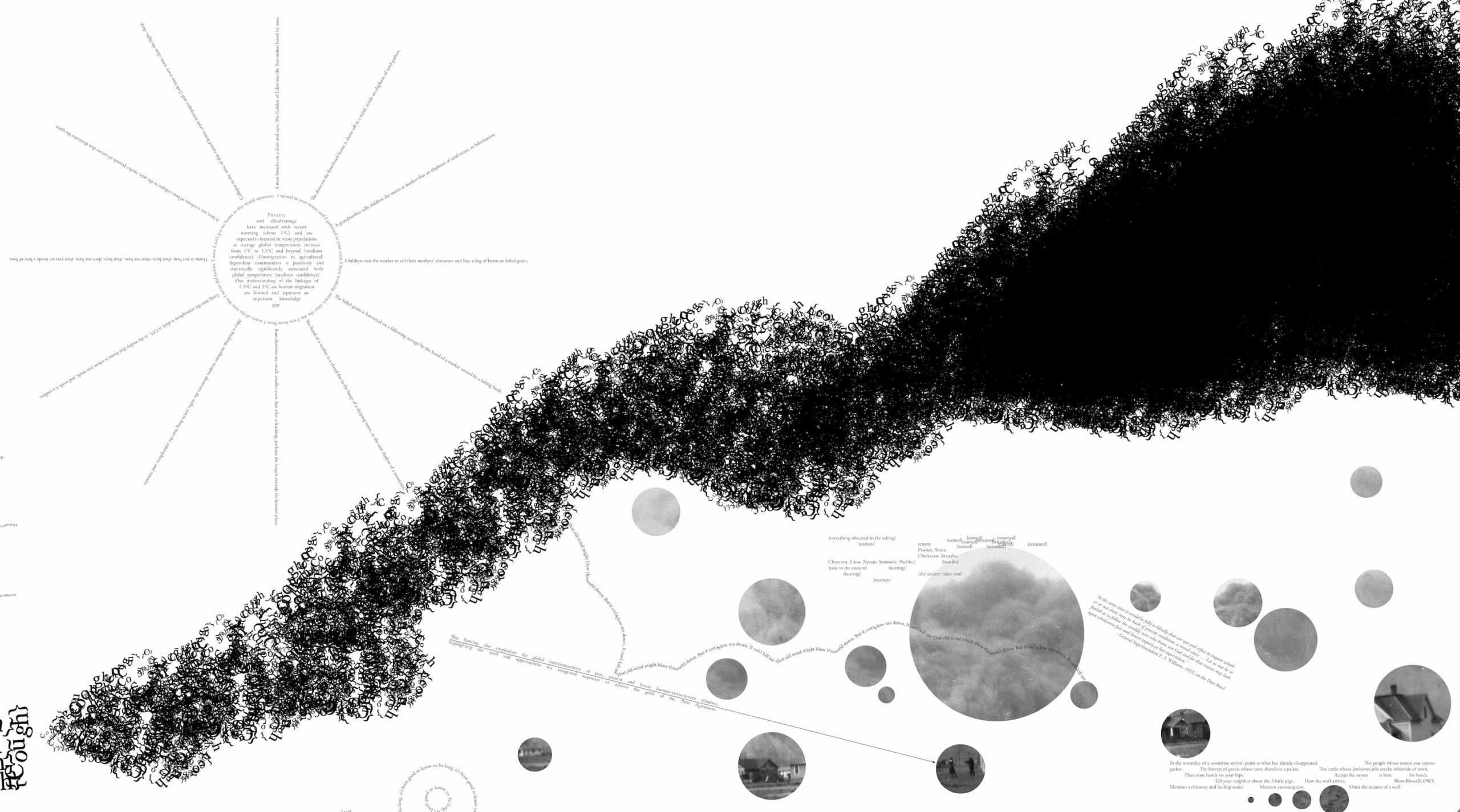 Anthony Cody at The Ramp Gallery

Featured image: More than a margin, than a yield PoemMural

In his newest body of work Anthony Cody examines the Dust Bowl, Climate Collapse, and an inquiry toward understanding a future of wholeness and annihilation.

On Indigenous Peoples Day 2018, the United Nations’ Intergovernmental Panel on Climate Change issued a climate report announcing that the world was warming up, and more rapidly than previously thought. Due to this revelation, the reality was, if changes were not made by 2030, the world would see catastrophic impacts.

Today, changes have yet to be made by governments and industry to address these findings, which are now bolstered by new studies (including Jem Bendall’s “Deep Adaptation”), new weather catastrophes, and new timeline projections. None of the aforementioned are favorable for the flora and fauna of the planet, which now finds itself in the midst of a pandemic.

This exhibition, then, is a manifestation in the ways in which society must radically shift to address climate change. The artist invites the audience to sit, listen, assemble, project, and act to imagine something beyond these materials found in the refuse to create a deeper intervention.

Anthony Cody is the author of Borderland Apocrypha (Omnidawn, 2020), which explores borders and the historical violences enacted upon Mexican and Mexican Americans since the 1848 Treaty of Guadalupe Hidalgo. This collection has been named a winner of the 2021 American Book Award and a 2020 Southwest Book Award, as well as a finalist for the National Book Award, PEN/America Jean Stein Award, L.A. Times Book Award, and the California Book Award. Anthony is a Poets & Writers 2020 Debut Poet. He is based out of Fresno, CA with lineage in the Bracero Program and Dust Bowl. Anthony collaborates with Juan Felipe Herrera’s Laureate Lab Visual Wordist Studio in creating cross-disciplinary experimental projects. His forthcoming collection The Rendering (Omnidawn, 2023) explores the Dust Bowl, climate collapse, and explores annihilation brought on by the Anthropocene. He serves as a poetry editor for Noemi Press and Omnidawn.

Artwork in the Show

Nothing but a Margin, but a Yield is an interactive projection designed to be taken out of the gallery and into the world. This is a landscape built around Woody Guthrie’s “Dust Bowl Ballads”, a 2018 United Nations Climate Report via the The Intergovernmental Panel on Climate Change, and an image of a dust storm. Anthony Cody invites the audience to partake in projecting Nothing but a Margin, but a Yield on a wall. Print and assemble your own PoemMural. Read through the series of annihilation strategies. But, ultimately, act; do something beyond this exhibition.

Instructions for building the PoemMural
Nothing but a Margin, but a Yield at home:

To assemble Nothing but a Margin, but a Yield as a double-sided deck with disassembled and annihilation strategies scan the QR code to download the piece: 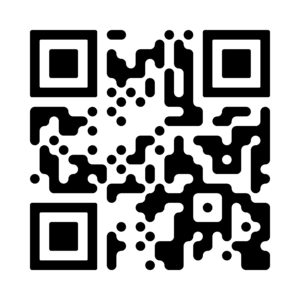 To project Nothing but a Margin, but a Yield as a 9’ x 27’ mural onto a wall scan the QR code to download the piece: 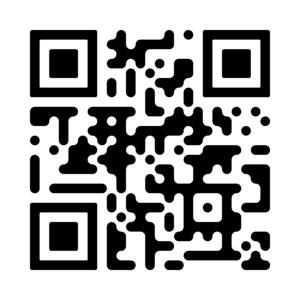 The Ramp Gallery is an artist-driven exhibition space at SOMArts that is currently accepting applications for four-week long solo and group shows. An opportunity for entrepreneurial artists to ramp up their careers by exhibiting at one of San Francisco’s most dynamic hubs for art and community, the high-visibility location of The Ramp Gallery is adjacent to the main entrance of SOMArts and open to all local artists in the Bay Area. To learn more about the space please visit, The Ramp Gallery.